Grab Your Free Starter Kit ($47)
You are here: Home / Archives for Joe Anand

Joe Anand has been President and CEO of MecSoft Corporation since 1997, a worldwide leader in providing computer-aided manufacturing (CAM) software products for the small to mid-market segments. 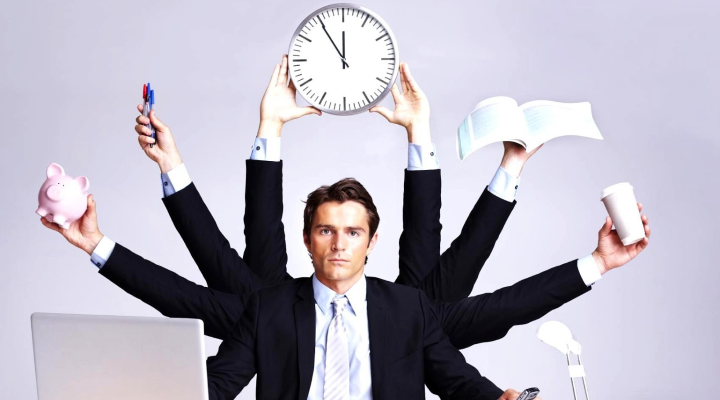 In football interviews, you’ll often hear players say that “Championships are won in the offseason.” What this means is that they attribute their success as athletes to the hard work they put in every morning, day and night after the season has ended. Their mental focus and resiliency affords them little rest because they know that their competition won’t be resting either. Getting bigger, stronger, faster and improving weaknesses is often characteristic of the most winning players during the … END_OF_DOCUMENT_TOKEN_TO_BE_REPLACED

Get your FREE training

FREE Training:
How to Start a Blog

4 part training series shows you how to start and grow a profitable blog.