4 Reasons Why You Need to Fail In Order To Succeed 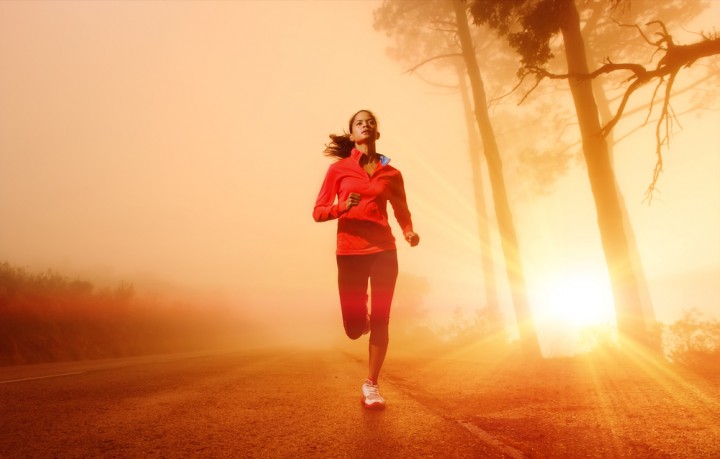 “Many of life’s failures are experienced by people who did not realize how close they were to success when they gave up.”

Society has taught us to believe that failure is unacceptable. We have learned that when we fail it is because we aren’t good enough or because we didn’t try hard enough. We are taught to be ashamed of our failures, to hide them from our friends and family, and to pray that they don’t get brought up in job interviews.

This condition has led people to avoid the possibility of failure altogether. If you never try, then you can never fail, right? Most of us suffer from this condition and we don’t even know it.

Society loves this system because it keeps people content with their 9-to-5 jobs. It keeps them from going out there to pursue their dreams and take a chance. It keeps them in their office chairs where the chances of failure are minimal.

What if you go out there and fall on your face? What then?

The truth is, the only time you truly fail is when you don’t even try. Because even if you fail at first, you are still further than those who never tried at all.

Failure is not an obstacle or setback.

Happiness that won’t leave you thinking, “I wish I had the courage to try back then.”

There are 4 reasons why failure is not only important, but also necessary…

1. The sooner you fail, the less afraid you are to fail again.

When you are not afraid of failure, the world is yours to conquer.

The sooner you fail and realize that you are capable of picking yourself back up, the better. The first time you fail it might be scary. You might feel helpless and hopeless.

But you always pick yourself up. Why? Because you have to.

As soon as you see that your life did not fall apart when you failed, you will rid yourself of that irrational fear that the unknown brings.

Everybody is going to fail at some point in his or her life. The sooner you fail, the sooner you create the cushion that will help ease the fear of your other possible and future failures.

Suddenly, the unknown will not scare you; you will be able to plunge into it and take the opportunities that are right there in front of you.

The only way to better yourself, your project, or your dream, is to constantly evolve.

It is through failure that we are able to see what we can improve, where we went wrong, and how we can do it better.

The biggest companies in the world have failed a thousand times before they became the multi-billion dollar brands they are today.

Bill Gates, one of the most influential thinkers and business leaders of our generation, failed before he achieved his great success.

Not only did he drop out of Harvard, but his first business, Traf-O-Data, went absolutely nowhere. It wasn’t until later that his passion for electronics led him to create Microsoft, a multi-billion dollar company that is known and used across the world.

It was that initial failure that led him to become the best version of himself. His failure was not a setback, but a driving force that skyrocketed him beyond his inexperienced competitors.

Failure is a part of progress and success only comes with risks. If you are not failing then you are not pushing yourself enough.

3. Failure can show us what we truly want, and how badly we want it.

Failure allows us to see how hard we are willing to work at something in order to achieve it. If you fail and don’t find yourself too bothered by it, then you were walking in the wrong direction. Failure is a tool that we can use to guide us when we are unsure of our direction.

When we fail, we come to a crossroads.

We can either decide that our endeavor is not what we actually want, or we can realize just how much we want this for ourselves. At that point, we can redirect our focus, or we can choose to try again.

If you choose to redirect your focus, all of the lessons and experiences you have gained from your failed attempt will carry on into your next endeavor, however different it may be.

Mega millionaire Evan Williams, co-founder of Twitter, was a person who had to redirect his focus in order to find his giant success.

Williams had to decide whether to switch his focus, or to try again.

Because of his initial loss, he had the knowledge, experience, and courage to both sharpen his focus, and to try again, resulting in hitting the success jackpot.

Trying is never a waste of time. And failure isn’t either.

Failure is an experience that makes you stronger than you were before.

Overcoming obstacles and picking ourselves up is what leads us to be proud–of our strength, our courage, and our adversity.

When you learn failure through one area of your life, you can apply the same lessons to the other areas in your life. Getting over a hump at work can show you how capable you are of overcoming obstacles. When you learn to be fearless professionally, you can learn to become fearless in your social life. You’ll be less afraid to make new connections, take chances with people, and truly put yourself out there.

Similarly, when we pull ourselves up from a horrible break up, we can apply that same strength to our professional life. We learn that leaving a job or ending a bad relationship take the same strength to get past. Due to our many trials and errors, we have earned that strength.

Failure is a blessing disguised as a curse. Don’t ever fear failure. Embrace It. Know that it is necessary.

Let it help you get ahead of those who are too afraid to try. 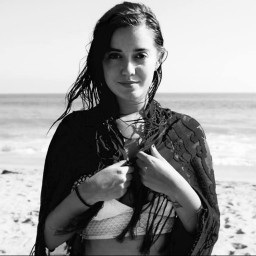 Natalia Lachova is passionate about art, philosophy, and positive psychology. She graduated with a BA in Art History with the intent of using creativity as a therapeutic and motivational tool to help others. She is a contributor for Happyness - a website with free courses that help busy people be happier – where she shares her experiences and tools for living a happier life. Connect with Natalia on LinkedIn