The Formula for Letting Go 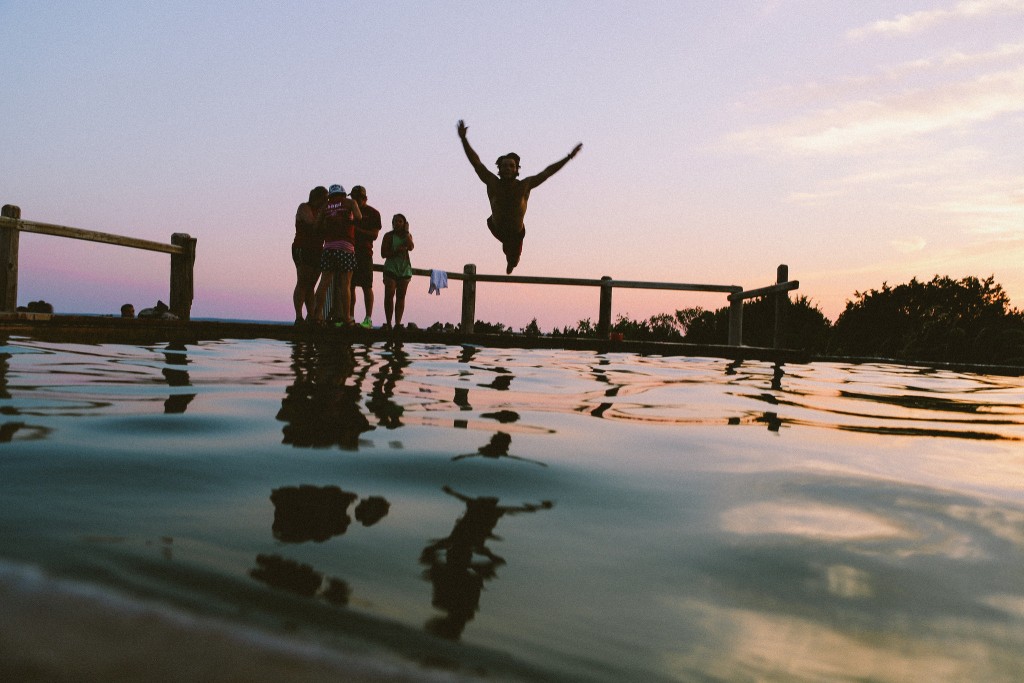 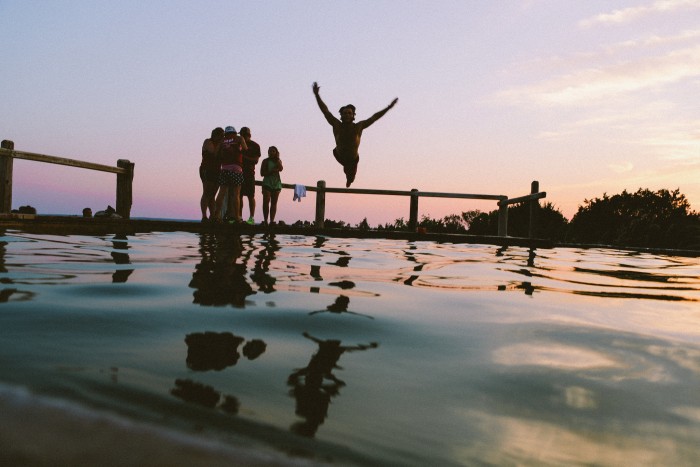 One of the worst ways of spending your day is worrying about something. Whether it’s troubles with money, a fight with a loved one, feeling guilty for something, it doesn’t matter. As long as your mind fixates on worrying about a certain topic, it just ruins your entire day. You can’t focus on anything else and it eats away at you, and the only solution for that is something that’s much easier said than done: letting go.

Everyone tells you to “let it go” when you’re feeling stressed about something, but almost nobody tells you how to let it go, and it’s not easy at all. Usually you try for a few minutes and realize that, if you could, you would have a long time ago. With that in mind, my goal with this post is to explain how you can take those troubles out of your head and enjoy the rest of your day.

First, I’ll show you my formula for letting go and then I’ll explain every aspect of it. Ready? Here it goes.

I know it seems overly simplistic, but it’s a clear way of remembering the mindset you must have when faced with stressful situations. Let’s dive into it and figure out all the details.

Is There Anything You Can Do?

First of all, you can see that it’s very important to analyze whether you have any control over your troubles or not, because that will determine what you can do about them. If you’re stressed about the results of your job interview, then there’s nothing you can do about it but wait. If you’re feeling guilty because you didn’t work out the entire week, you can simply go to the gym and work out right now to mitigate that.

The problem is, most of the time, we don’t care whether we have control over our problems or not. We worry and worry as if it’s going to change anything, and then feel bad because it didn’t. When you stop and think about how much you can do in this situation, it starts to make that burden lighter because you start focusing on what you can do. You turn your attention to actions instead of feelings.

Once you ask yourself that question, your mindset changes. It puts you in a more logical and analytical position, which is what you need to counter that emotionally charged mindset of worrying about money or relationships, for example. With that said and done, let’s take a look at your options.

If Your Answer Is Yes

If there is something you can do about your situation, you need to figure out what it is. This will force you to accept that you either have to take action or deal with the fact that you put yourself in that position. If you can do something but won’t, you run out of excuses to keep worrying about it.

Let’s say you have a very important exam in a week and you’re feeling stressed. Can you do something about it? Yes, you can study. Now if you decide to study, you can stop feeling guilty or stressed because you are doing your part. Since all the rest isn’t in your control, your best bet is to understand that by doing your part you are giving yourself permission to not worry about it anymore. Feelings aren’t rational and chances are you’ll still feel stressed about it, but your best chance at mitigating that feeling is trying to be rational with yourself. We like to be consistent as human beings so if you show your mind that you’ve done what you could, it’ll be much easier to accept that there’s no need to worry.

However, if you can study but won’t, then you have to deal with that decision. Feeling guilty about it won’t change anything, and you’ve made your mind. In either case you need to get to a definitive answer so you can be at peace. Here you have to accept that you chose not to take action and that’s the end of the story. Put all of this in rational terms so you don’t let your emotions take over. You could do something but you won’t? Fine, then so be it. Accept that and realize that feeling guilty or worrying won’t change the fact that you won’t take action. If you know you won’t study until the night before the test, then accept that and forget about it until the day comes. If you find you can’t forget about it, then study. Whatever you choose, the only way you’ll be at peace is by giving closure to your worries. Do it or don’t, but put an end to it in your mind.

If Your Answer Is No

Now if you can’t do anything about it, it’s a very different story. When the answer was ‘yes’ you had control over certain aspects of your situation. In this case, you most likely feel powerless. It’s one thing to choose not to act and another entirely to not be able to act.

Going back to the exam situation, let’s say you took it and feel you didn’t do well. What can you do about it? Realistically, nothing. Your teacher will grade your exam and all you can do is wait for the results.

This is stressful because you fear the consequences of not doing well on your test, but you feel powerless because it’s too late to study more and you can’t retake it. The key is to understand that there’s nothing you can do, and worrying won’t change that. Although not being in control might seem like a burden, it can actually be your ticket to freedom.

Once you realize that there’s nothing you can do and that being stressed won’t change anything, the only option is letting go. If you’re able to make your mind see the rational side of it, it’ll be easier to realize that all you can do is forget about it until the results come in.

Now I know all of this is very difficult to achieve. Like I said at the beginning: easier said than done, right? But it’s still vital that we understand how this whole ‘letting go’ process should work. In order to help you actually achieve that, let’s take a look at some strategies that might help.

Whenever we’re worried about something, it’s because we fear the consequences. There wouldn’t be a reason to be concerned with your exams if the grades didn’t stop you from passing the classes, and money wouldn’t be a problem if you didn’t need it to survive. We focus on the problems that might arise and get anxious before anything even happens.

One way of easing that pain is by doing some smart thinking on these very consequences. We have a tendency to exaggerate what would happen if things went wrong, which is one of the reasons why we worry so much. When you look back, you’ll see most of your worries never came to be and were probably much more dramatic than what could have happened. This quote (usually attributed to Mark Twain) captures that feeling pretty well:

“I am an old man and have known a great many troubles, but most of them never happened.”

Challenge your mind to give you concrete reasons to worry so much about everything, and you might just realize your worries might not be justified.

Now if your worries are justified, think about how big the consequences actually are. As I’ve said above, most of our fears are blown out of proportion. The best way to deal with that is by going through what would be the worst case scenario, how you would get out of it, and what is most likely to happen.

The point here is that we always find a way out, so if you force yourself to actually go through how bad the worst case scenario would be and how you would overcome it, your mind is getting used to the idea that no matter what happens, you can turn this around. It’s also a way of showing you that the consequences are usually much smaller than we make them out to be. Didn’t get the mark you needed to pass a subject in high school? You’ll do it next year; it doesn’t matter at all in the big scheme of things. Lost your life savings in an economic crash? Of course that’s much much worse, but you know you’ll survive this. There’s always a graver situation that’s been overcome before. You know you’ll find a way no matter what happens.

Letting go is about determining whether you can do something or not, and then acting on that information. It’s also about realizing that our problems are much more manageable than we tend to realize. In the end, people who are at peace and comfortable with letting go understand that 90% of what we worry about doesn’t matter in the slightest. Once we focus on what is truly important, it becomes harder and harder to care about all the small annoyances of life. 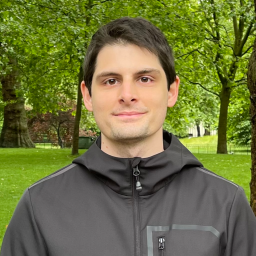 Julien Richard is passionate about life improvement and anything related to personal development. For more on his thoughts and experiences, check out his blog Hyper Mindset.